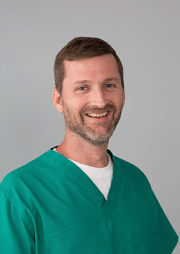 Dr. Justin S. Winas D.O. is an Anesthesia Pain Management physician who has been serving the Bucks and Montgomery County region for greater than nine years. After attending the Philadelphia College of Osteopathic Medicine (PCOM) and graduating with honors in 2003, Dr. Winas completed a transitional year at Mercy Catholic Medical Center (MCMC) where he received the Transitional Resident of the Year Award in 2004. Upon completion of his transitional year, he attended Thomas Jefferson University Hospital for a residency in Anesthesia. Dr. Winas again was named the resident of the year and was elected by both faculty and fellow residents to serve as Chief Resident for the year 2007. He ultimately completed a fellowship in Pain Medicine at Thomas Jefferson University Hospital. He currently practices Pain Medicine in the Montgomery and Bucks County regions. Dr. Winas’ responsibilities to the community include delivering high quality, cutting edge care in the field of pain medicine to the Philadelphia area and its surrounding suburbs.

Dr. Winas has been married to his wife, Stacey, for the past 16 years. He is a proud father of four children. He has been involved with local schools and his community where he has served as part of the medical staff for the annual 6th grade camping trip and has assisted in coaching his children’s little league baseball teams. Outside of work, he enjoys traveling, fishing, and boating on the Chesapeake Bay with his friends and family.

No results found in this location. Please try again.

Dr. Sundararajan is the Executive Vice President of Center for Interventional Pain & Spine and the Medical Director of our Abington division, received his medical degree from the University of Cincinnati College of Medicine...

Dr. Woo earned his medical degree from Thomas Jefferson University. He completed his fellowship in Pain Management at University of Virginia and his anesthesiology residency at Robert Wood Johnson...

Dr. Kim began his career at Loyola University Stritch School of Medicine. He completed his residency in anesthesiology and fellowship in pain management at the Hospital of the University of Pennsylvania... 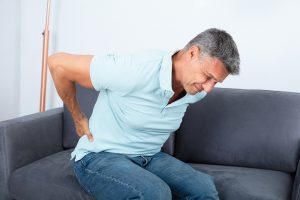 Mature Man Sitting On Sofa Suffering From Back Pain 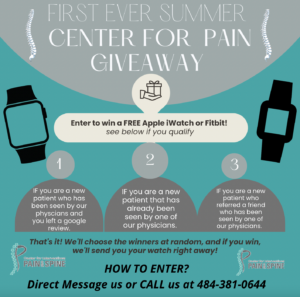